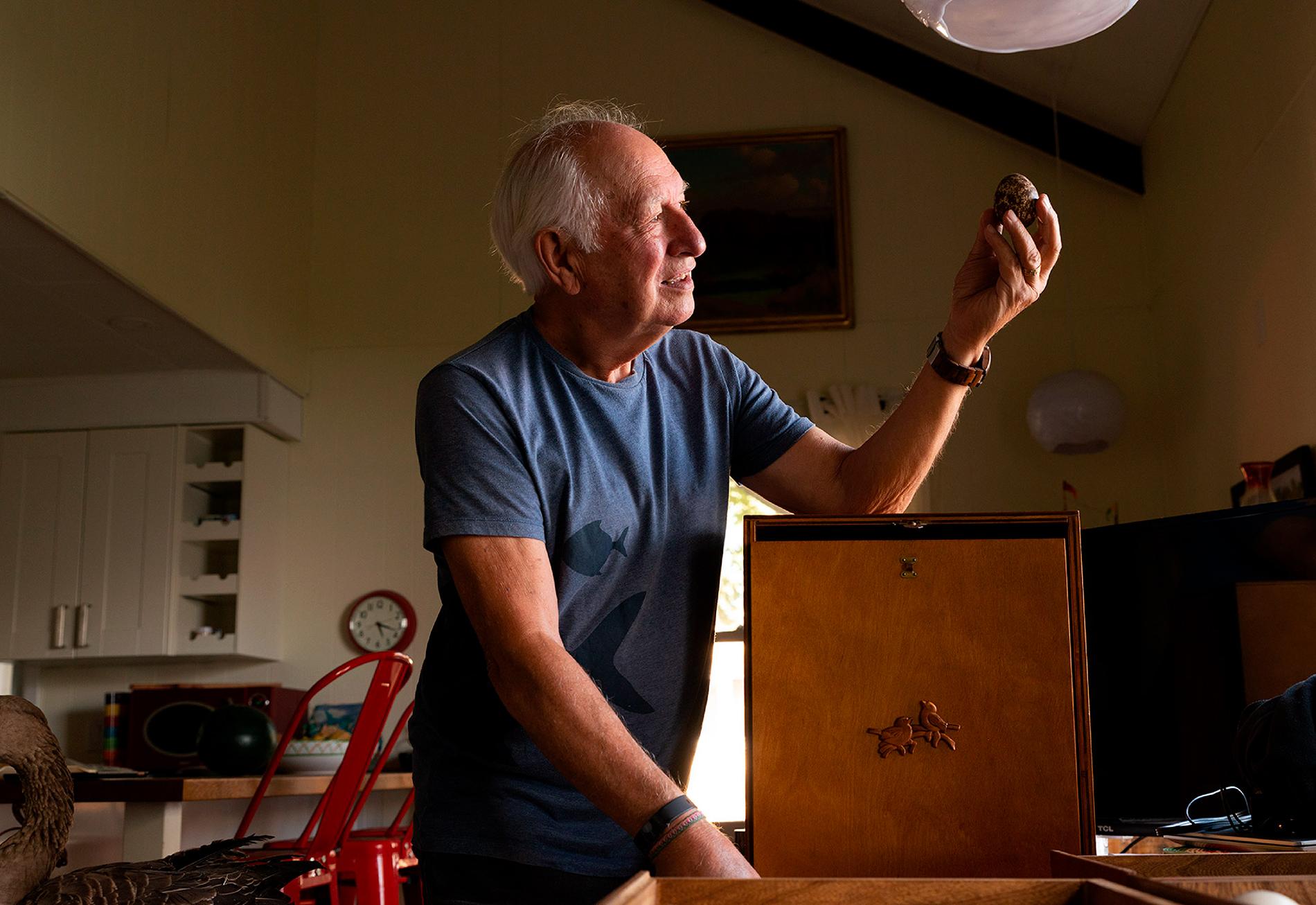 "Ecology isn’t rocket science, it’s common sense. Anyone can understand the concepts and their significance to their lives."
-Norm Seymour
Norm has maintained memories and connections to the river as far back as he can remember. Case in point: his father’s family home and entire community of Moulinette was lost when they were flooded during the building of the Moses-Saunders hydropower project and the Seaway. The impact of the dam wasn’t lost on Norm. On one hand, Norm could see how these projects fostered economic development and created jobs in the region. In fact, his maternal grandfather came from the UK to work as a manager at Courtaulds in Cornwall, a fabric, fibre, and chemical manufacturer that benefited from the new shipping channels created by the Seaway.

Conversely, Norm also witnessed the scars that came from the communities’ loss of land as well as the ecological consequences such as barriers to migration for key species like the American eel, and environmental degradation and contamination. The loss of the Long Sault rapids, a true natural wonder, says Norm, was especially devastating.

Just as his family history is intertwined with contrasting realities of cost and benefit, Norm can also point to duality in his own observations of the river ecosystem. For example, he talks of how local goose populations (Canada and Snow) have increased significantly in the past 30 years while the numbers of common ducks (like Blue winged Teal and Black) have declined. In fact, the Blue winged Teal is almost extirpated or locally rare.

Norm is quick to point out the many contributing factors that lead to change: shifts in hunting regulations and practices, climate change, and also land-use change (an extensive rise in agricultural farming provides food sources for the geese but the loss of breeding habitat for the ducks). In basic terms, everything affects everything else and that brings about changes to waterfowl populations on the Upper St. Lawrence River—for better or worse. 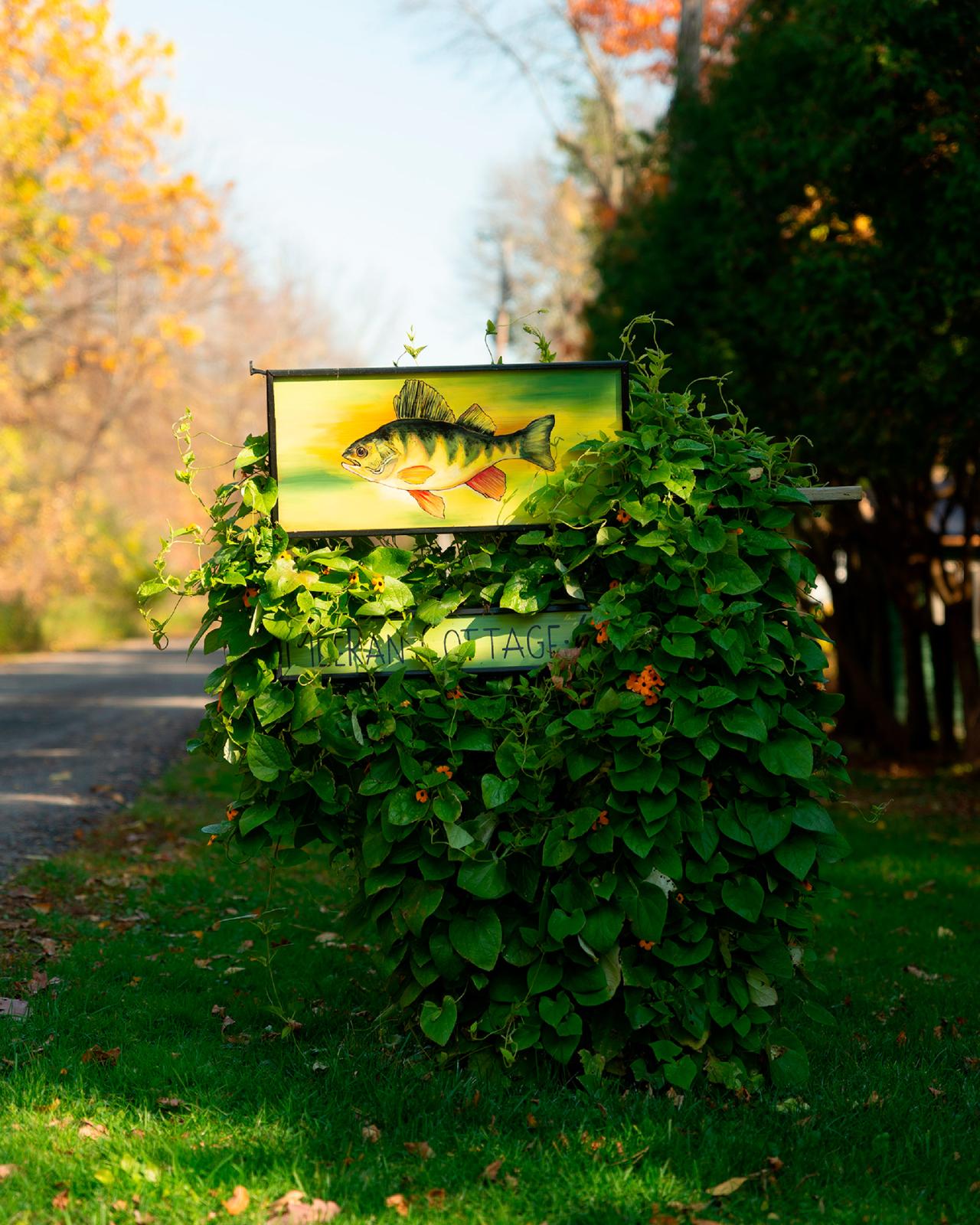 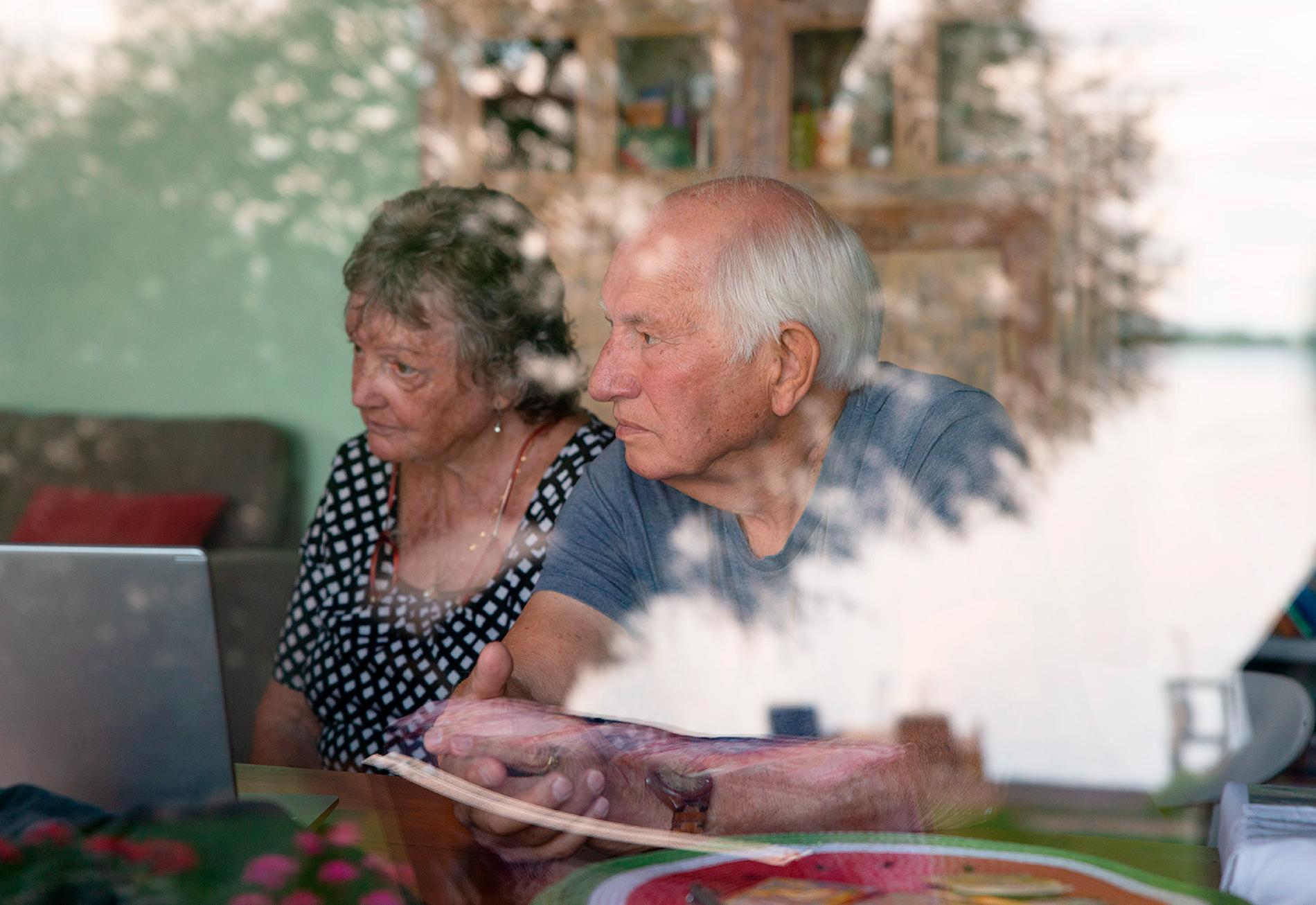 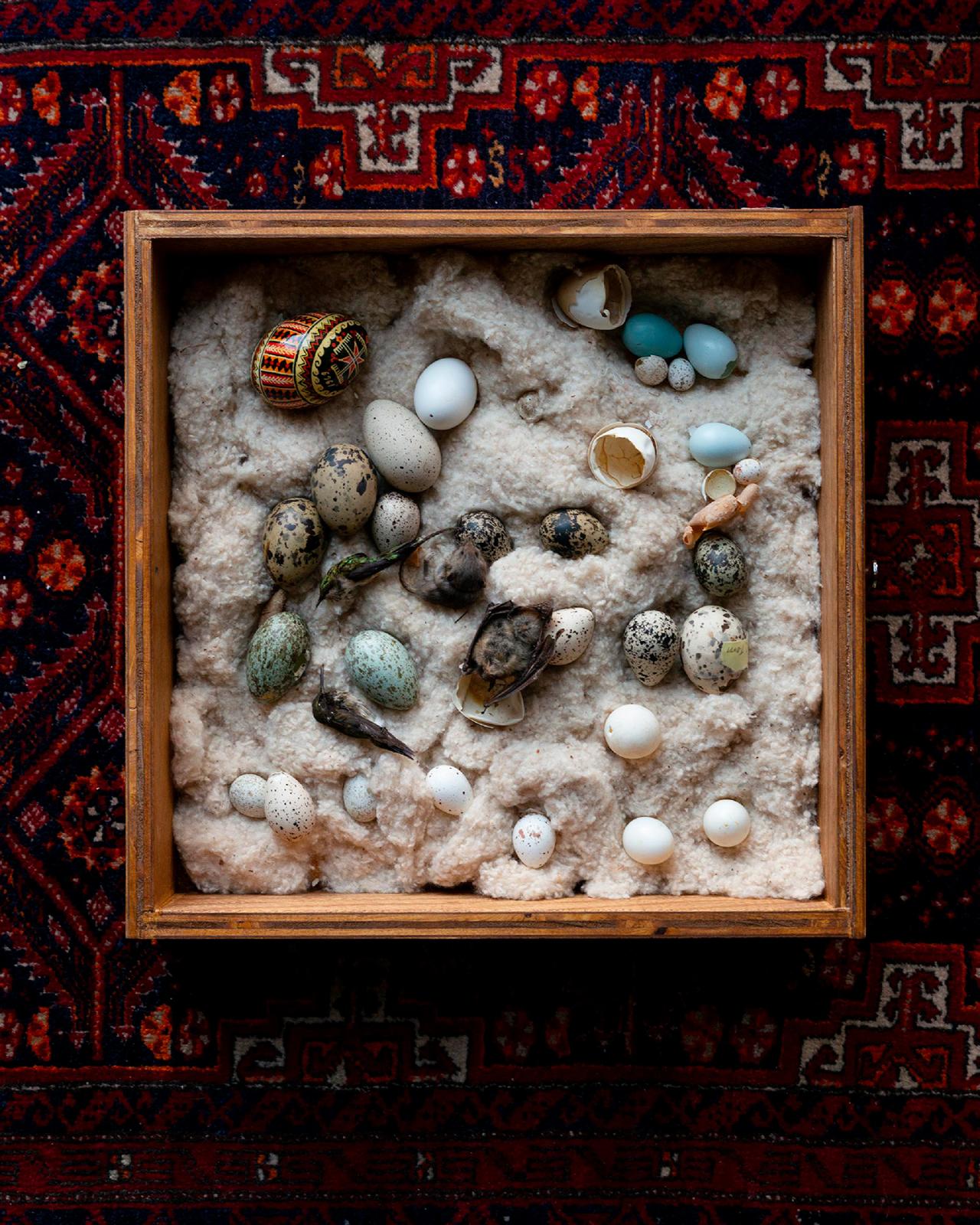 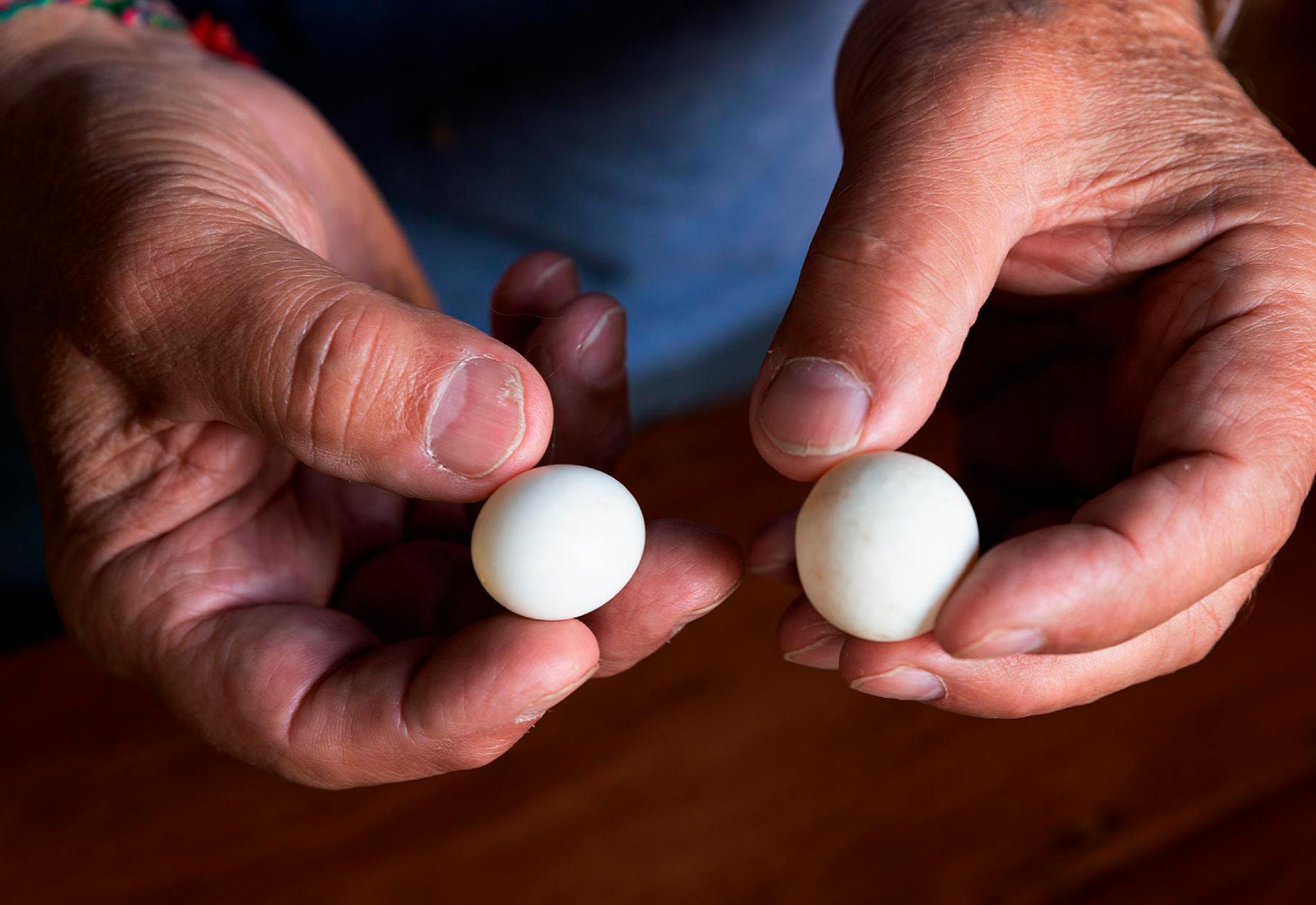 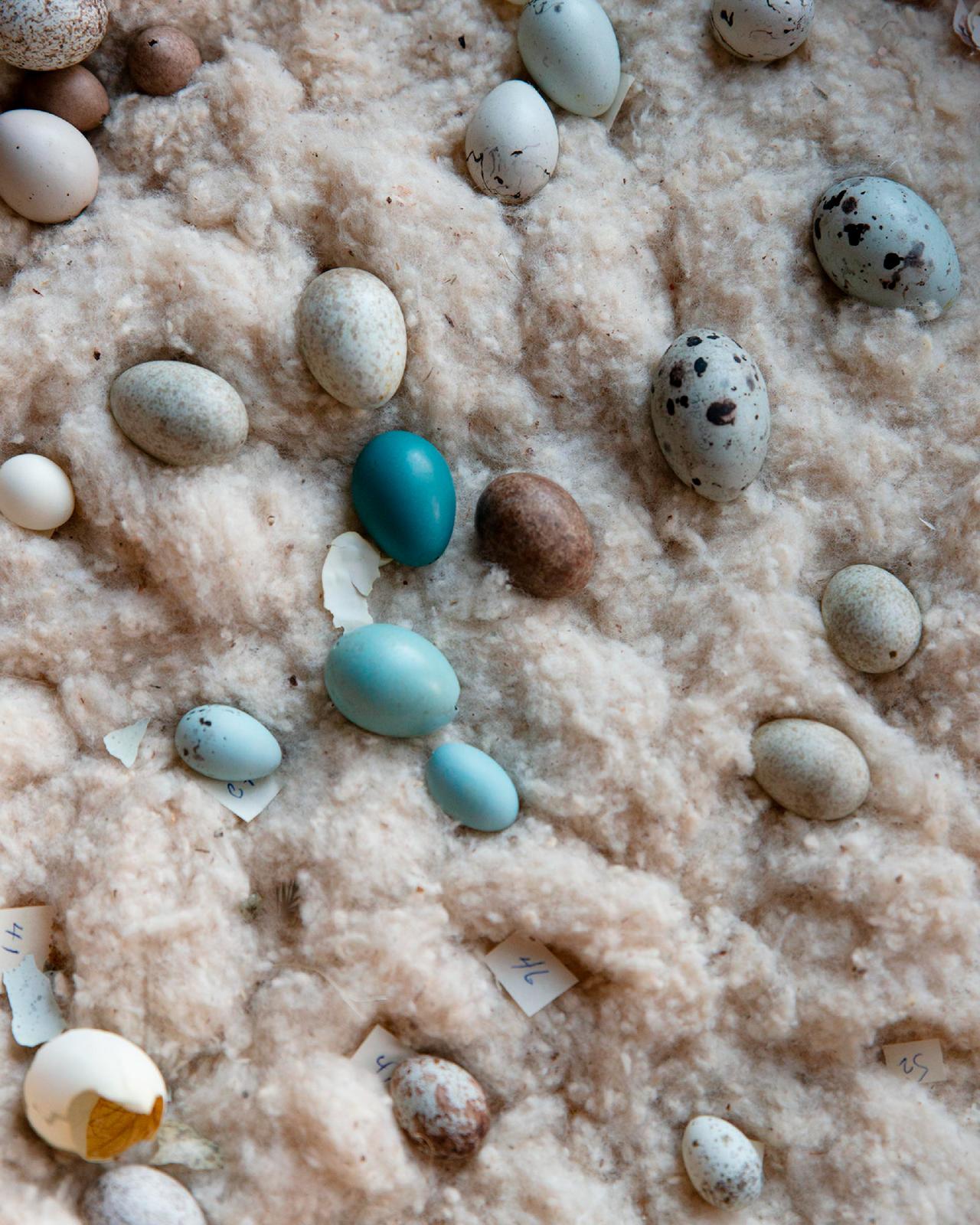 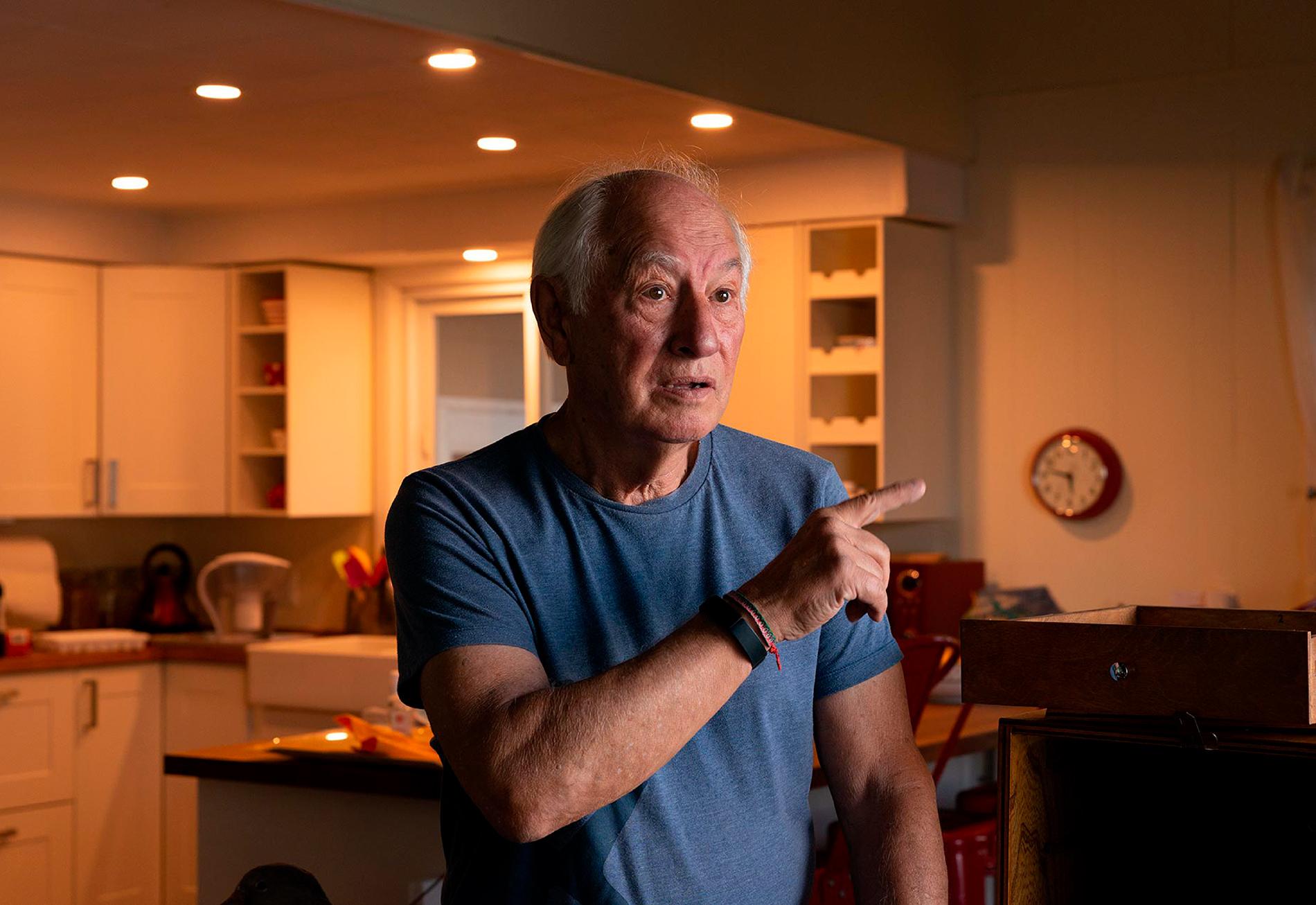 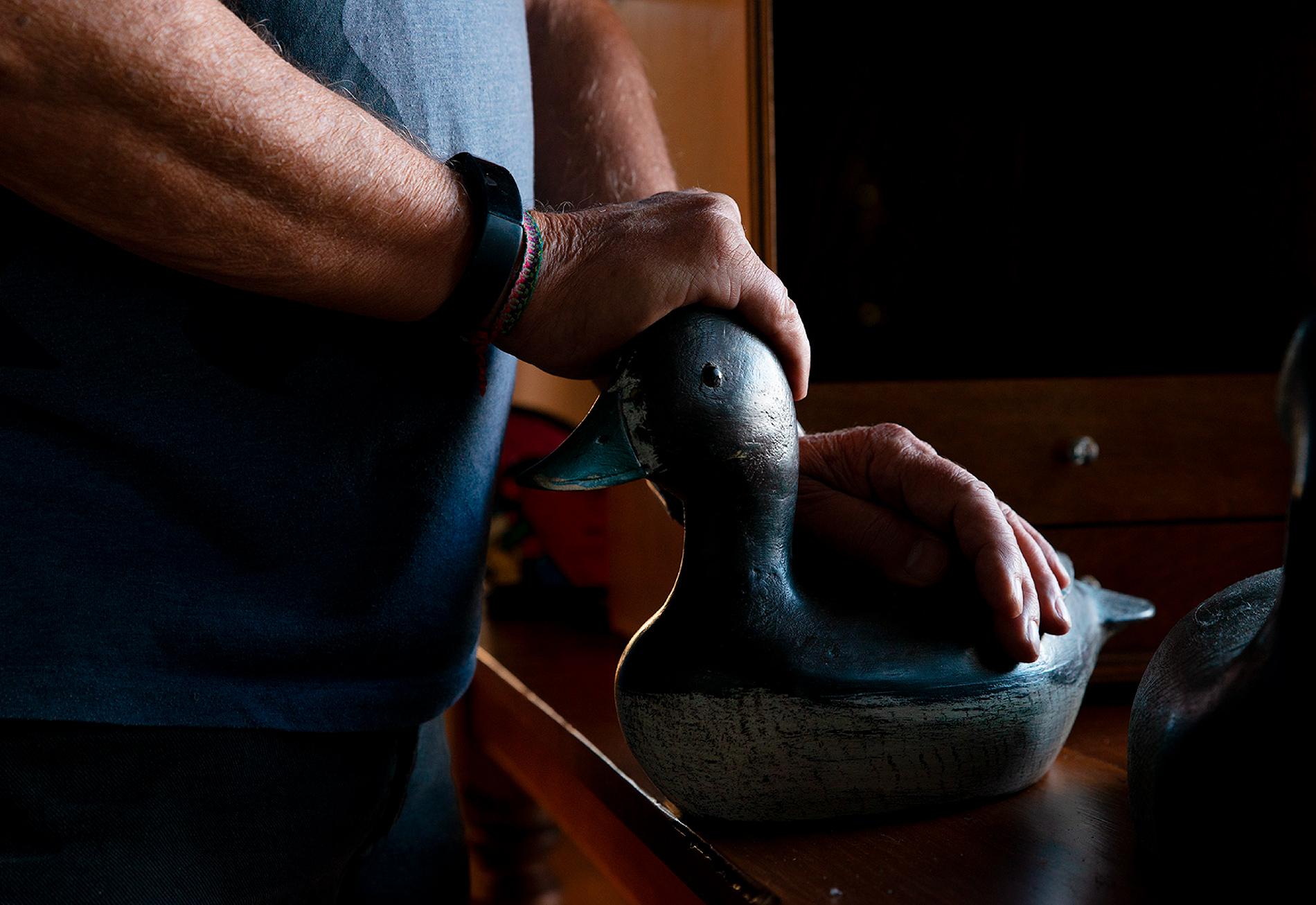 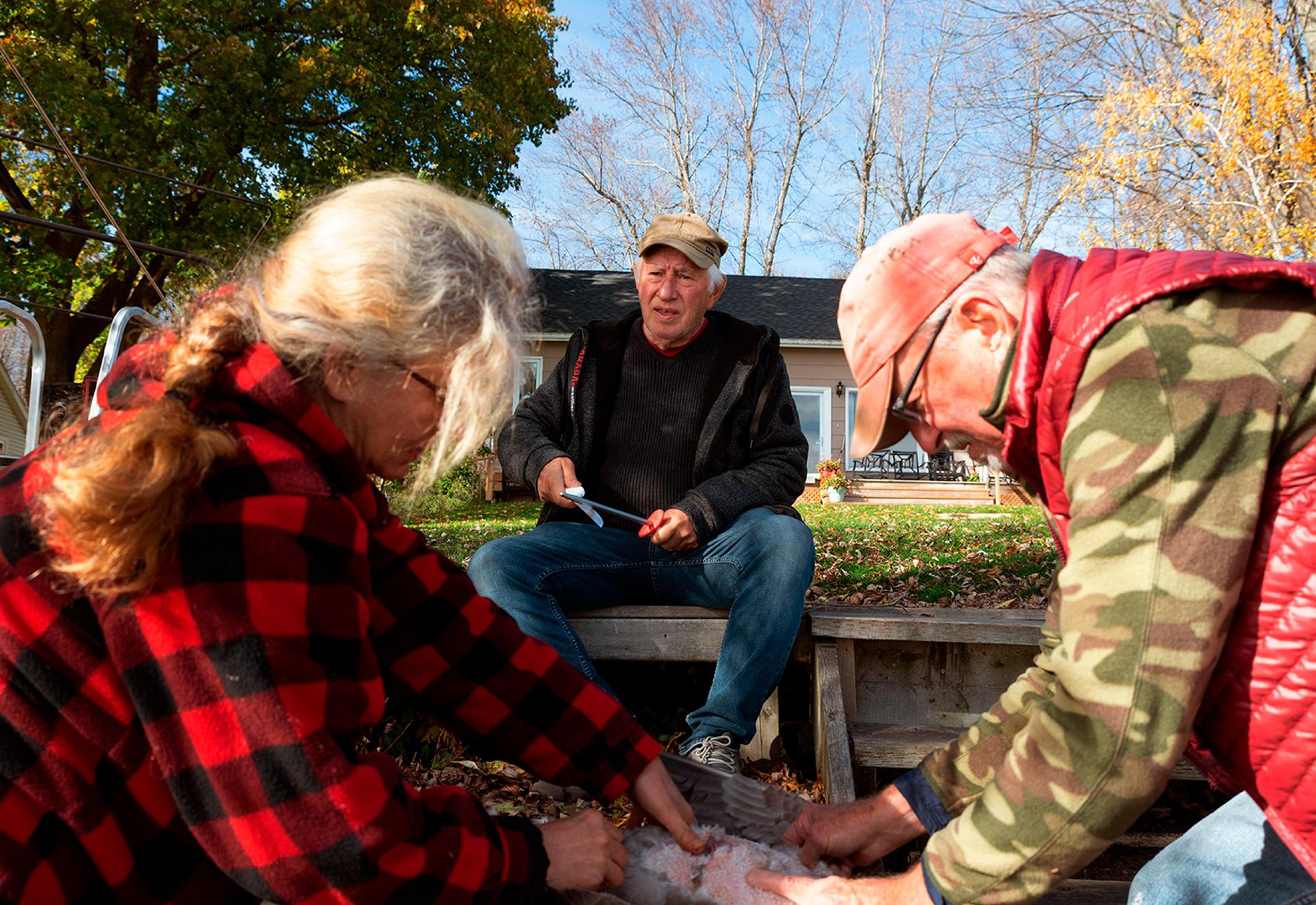 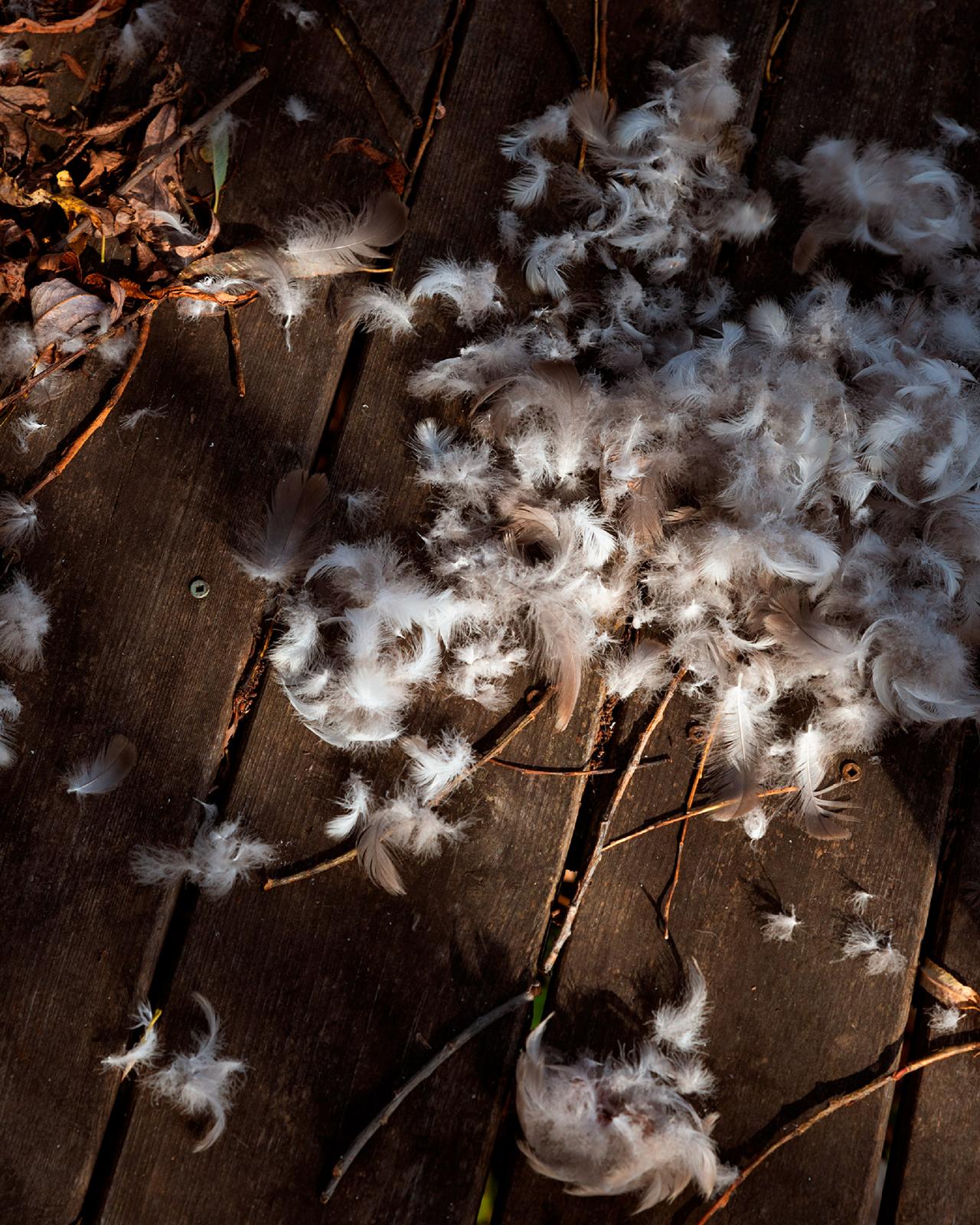 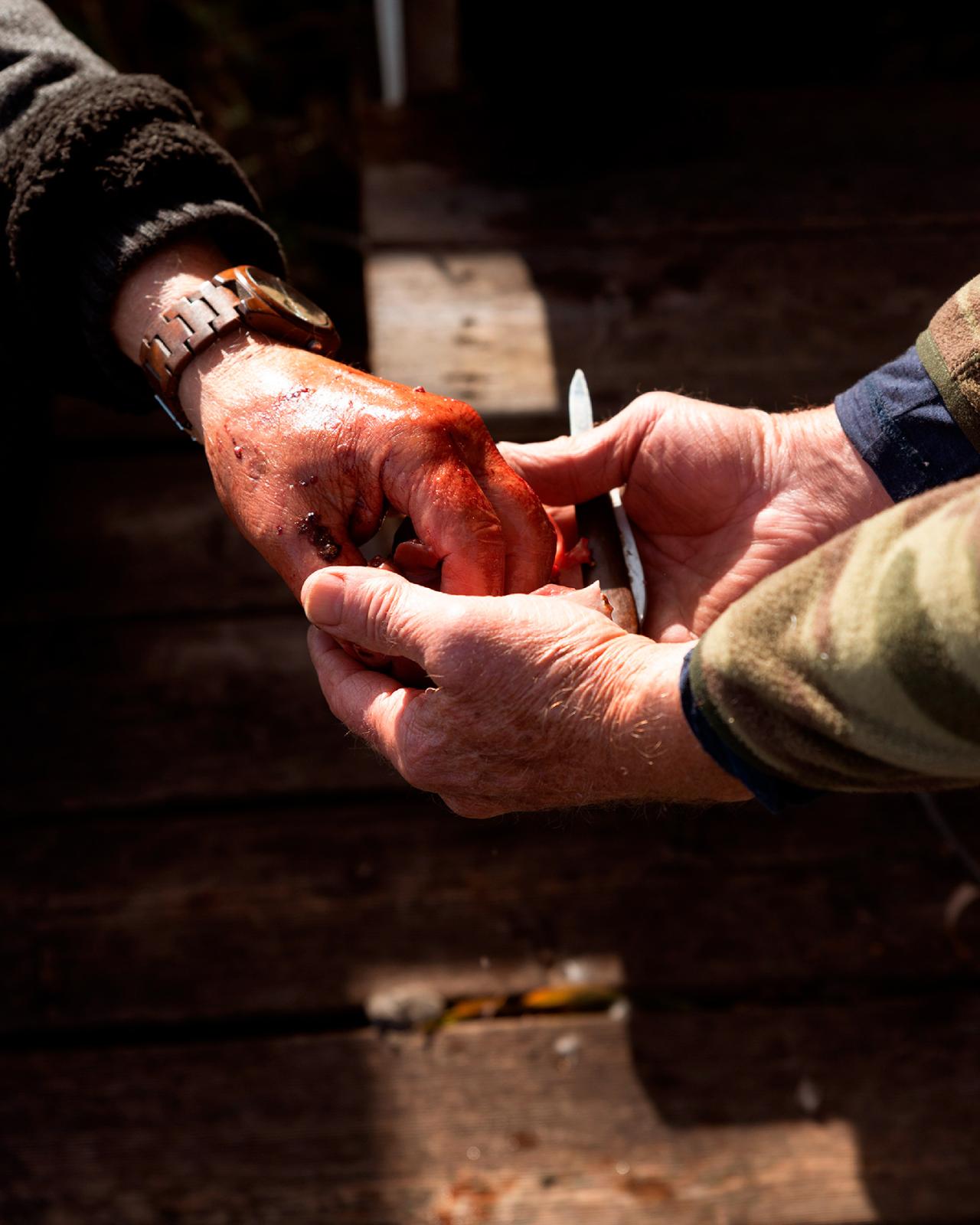 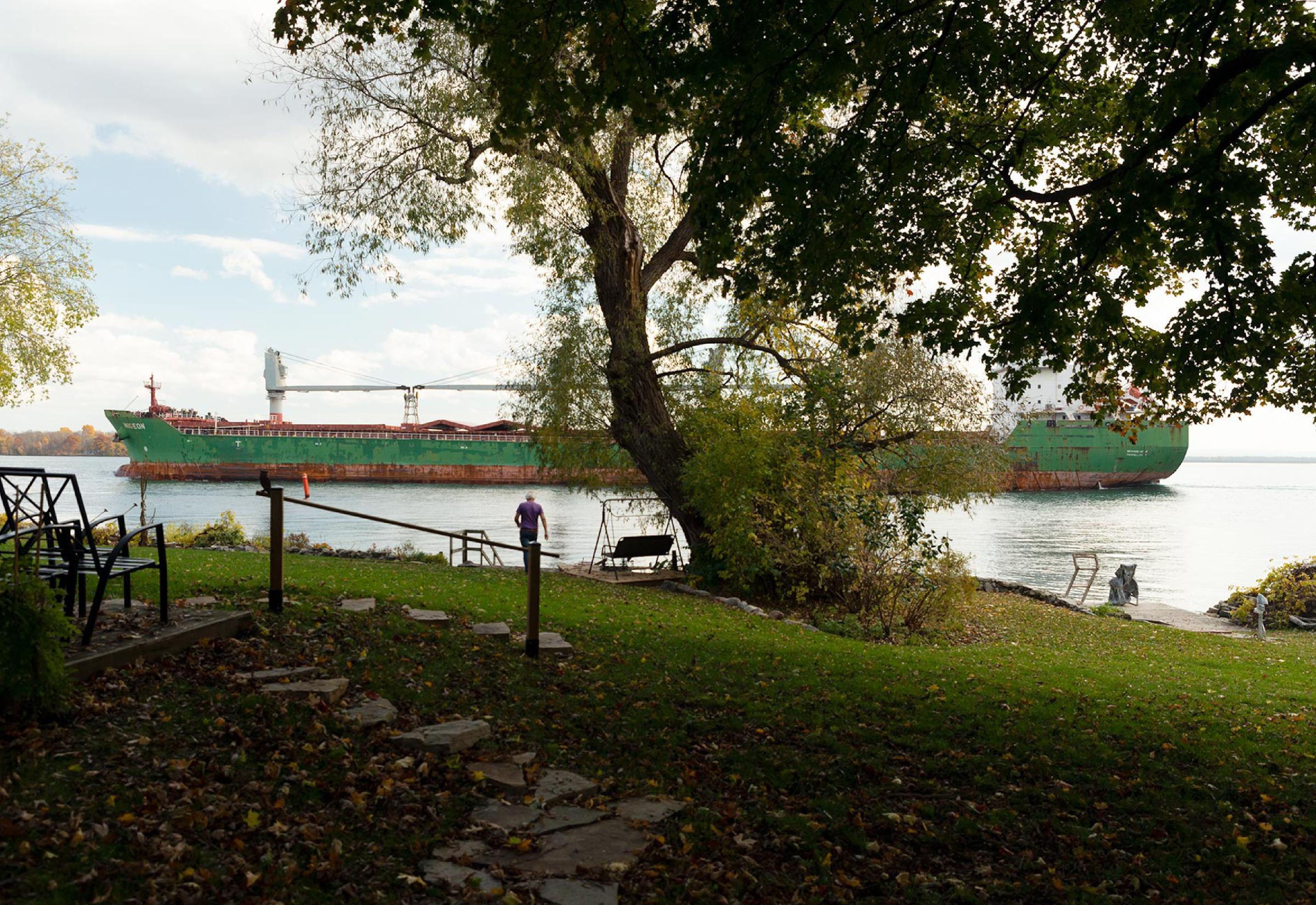 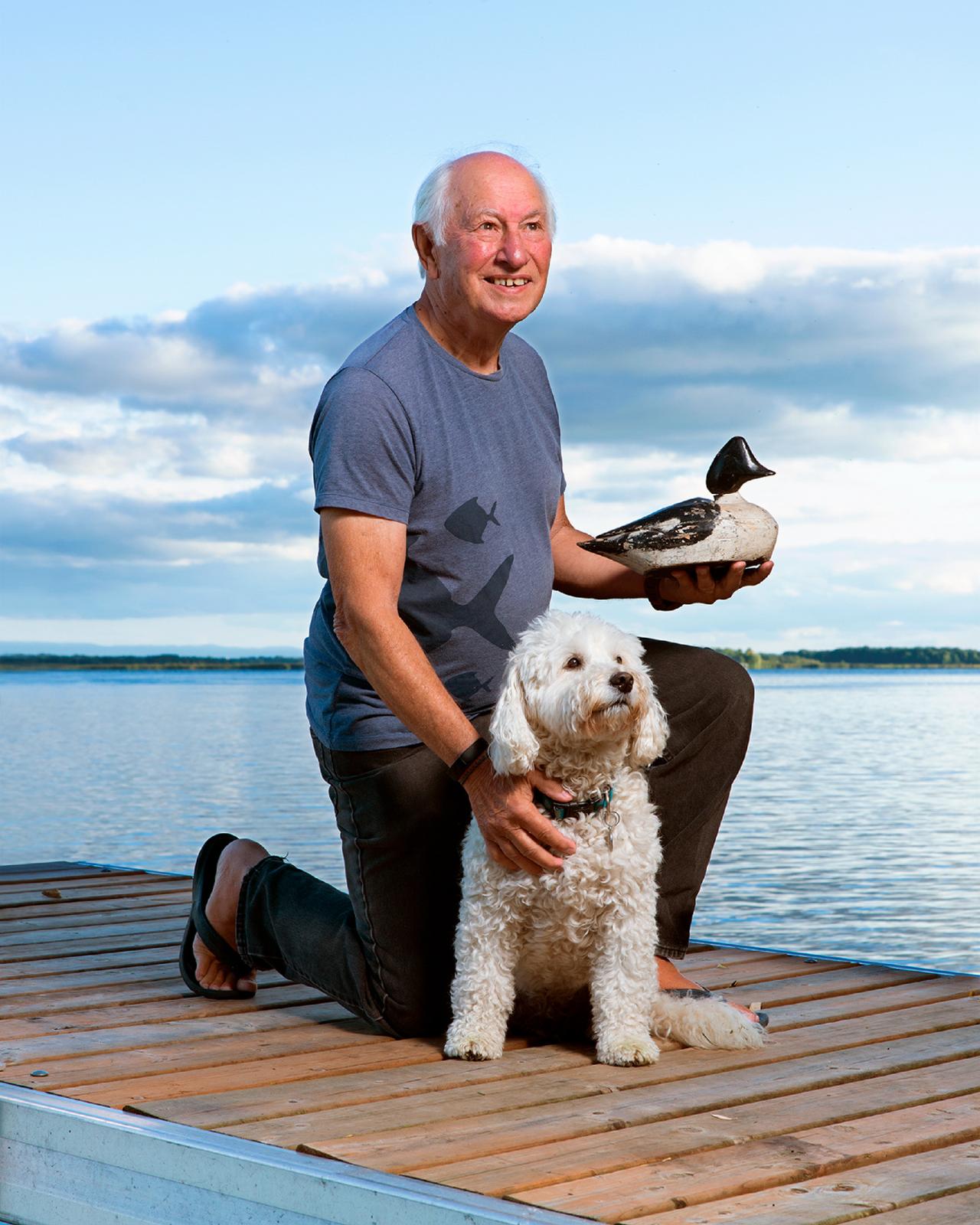 "Ecology isn’t rocket science, it’s common sense. Anyone can understand the concepts and their significance to their lives." -Norm Seymour Norm has maintained memories and connections to the river as far back as he can remember. Ca...